All relationships have conflict or differences of opinion at some time …it is healthy to do so and to maintain some of our individuality. However, the way we react and handle those times can make a huge difference to the health of a relationship.

Ideally, both parties would listen calmly and respectfully to each other’s opinions, interpretations and feelings and then both parties would be generous and kind in trying to work out a mutually agreeable resolution or compromise.

A more likely scenario may be that one person communicates that they are not happy with something, the other person is defensive and the situation escalates …possibly bringing in all sorts of irrelevant stuff …many times this is a consequence of frustration that they aren’t being listened to and their feelings aren’t being acknowledged.

A couple have arranged to go for dinner on Wednesday evening and on the Monday before, one person mentions that they can’t make it as he/she is having to work. The other person is really disappointed as he/she was really looking forward to it and says just that. Person 1 says he/she can’t help it and his/her job is important in providing income for their home. Person 2 responds saying he/she understands that but still feels really disappointed. Person 1 says he/she doesn’t have a choice and that Person 2 should be more understanding and stop being so self-centred. Person 1 is now feeling frustrated that his/her feeling are not being acknowledges and now he/she is being accused of being self-centred

….both parties feel disconnected from each other and this communication could easily deteriorate in to an even more negative exchange as frustration rises and each party reaches an emotionally heightened state.

Person 2 was expressing that he/she felt disappointed with the change of circumstance. It is likely that he/she knew there was no reasonable way around the change. Person 1 wasn’t listening to understand but was instead, listening to calculate how to qualify the situation and defend him/herself. Person 2 felt misunderstood and that his/her feelings were not being acknowledged.

If, after Person 2 had expressed his/her disappointment of the change of plan, Person 1, hearing what was being expressed, has responded by saying he/she understood their feeling of disappointment and that they too were disappointed, the couple would have stayed connected and likely to have calmly gone on to make a new plan. 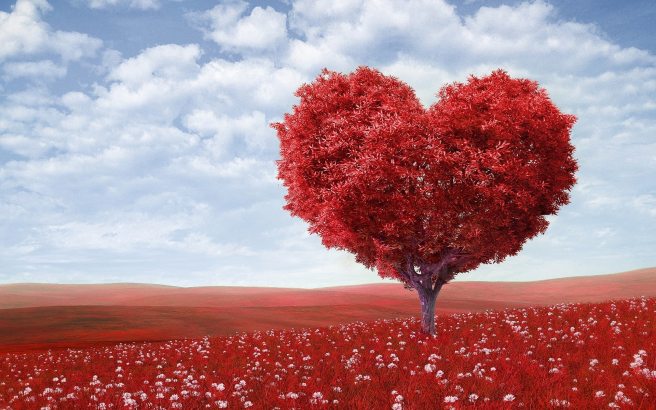 A great deal of over escalated conflict in relationships seems to arise when one person is not being listened to …properly listened to. It is only when we listen to what is actually being said that we are able to respond in an understanding way  …….and it is that understanding that maintains and enhances connection. 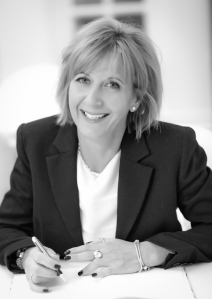 Hi, I hope you find a few of my blogs of interest. I am a Life Coach based in Harrogate and I write about general topics that clients bring to coaching. I hope that some of the content may help you -or help you to help someone else. Please comment if there is anything you find helpful -or if you would like me to cover a specific topic.
Follow Coach Confidant on WordPress.com
%d bloggers like this: